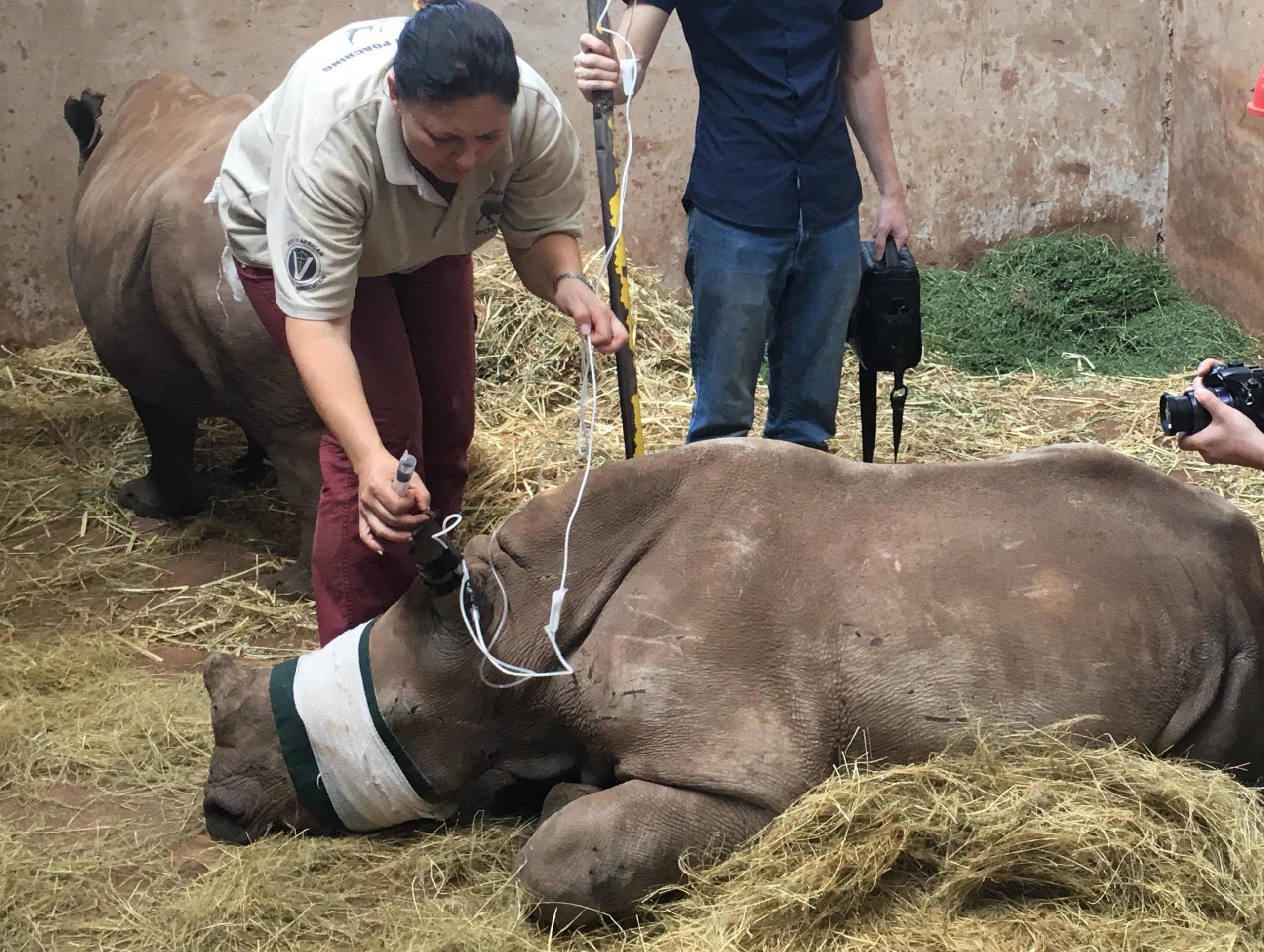 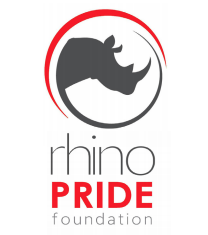 The Rhino Pride Foundation was founded in 2015 by specialist wildlife veterinarian Dr. Jana Pretorius. It was established to create sustainable, protected areas where rhinos can live and breed and are free to roam wild. RPF also rescues baby rhinos orphaned due to poaching. These animals need very specific care and handling and often require specific medical treatment. Baby Rhino Rescue donates funds for milk for any orphaned rhino coming into the sanctuary.

Due to the tremendous increase in rhino poaching and the high cost of feeding rhinos, many private rhino owners have had to give up their rhinos. This is where RPF comes in – it provides a safe haven for these rhinos, thus becoming the largest sanctuary of privately owned rhinos in the world. The sanctuary provides a secure yet natural free-roaming habitat for endangered rhinos and utilizes tracking technology to stop poachers and prevent access to the reserve. Baby Rhino Rescue has been involved with the anti-poaching unit at RPF since its inception. BRR has also funded the purchase of milk, teff, and three anti-poaching dogs for the sanctuary. 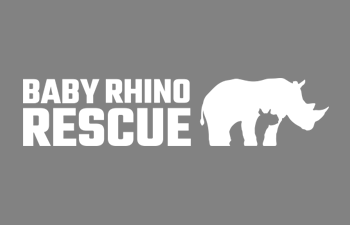 Being a young sub adult of three years old, and already weaned didn’t help this beautiful black rhino when her mother was poached in front of her. 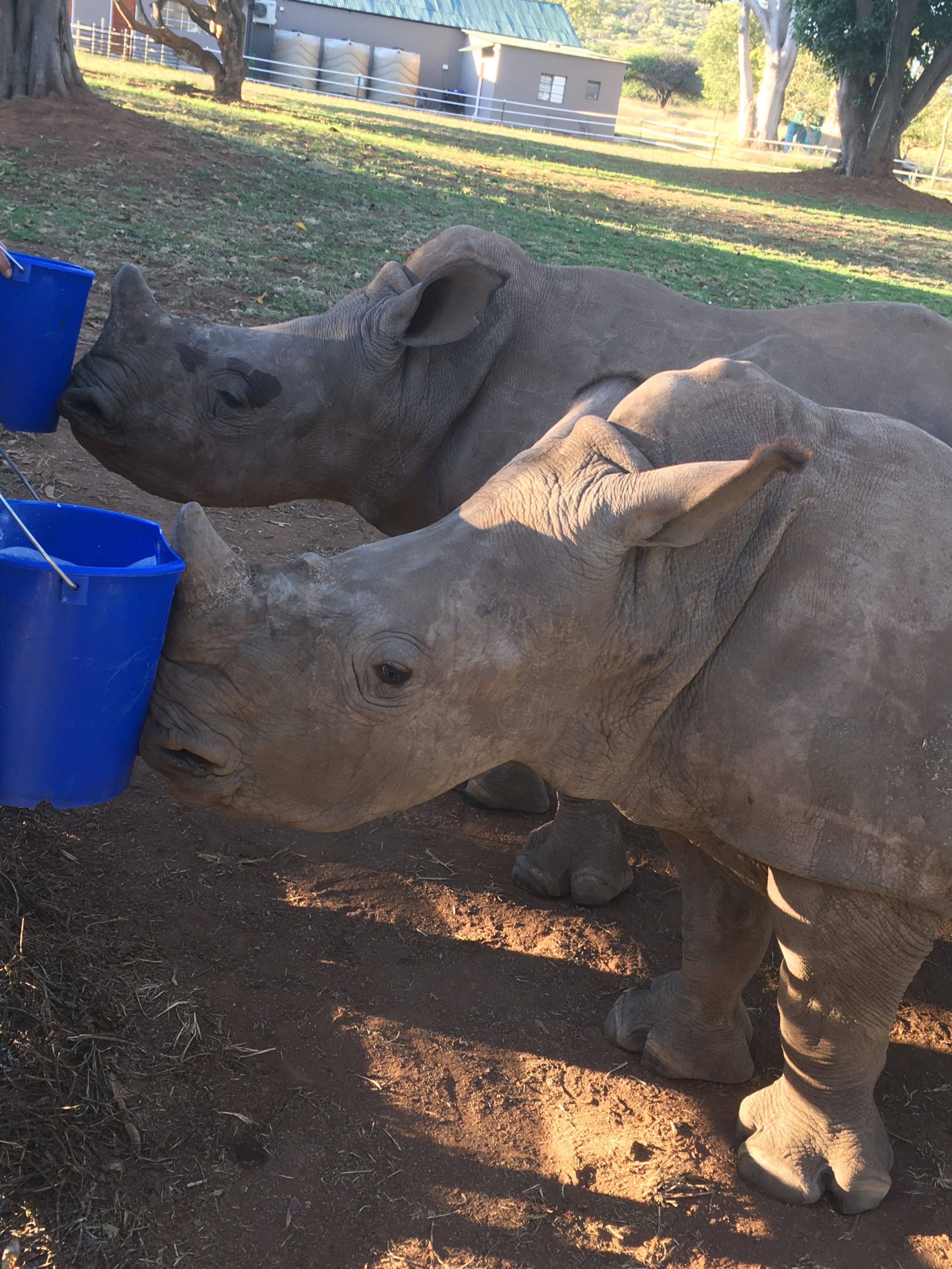 Eve was moved with her mom to a new farm. Unsettled in her new surroundings, Eve’s mother continued to restlessly pace the fence line, with her young calf trailing behind. 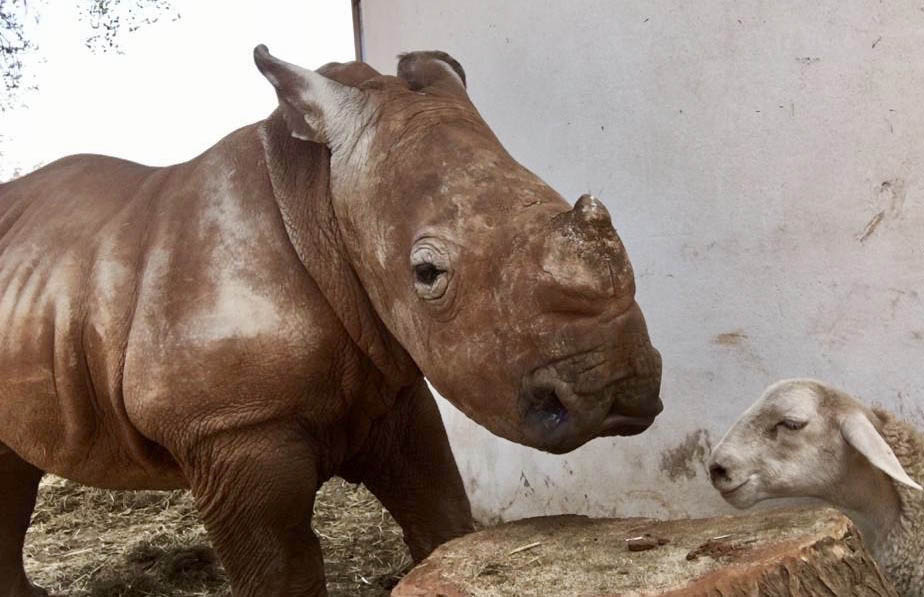 Adam is an unusual orphan. He is not a victim of poaching. A baby rhino born with hepatitis and eye cataracts, Adam would not have survived. 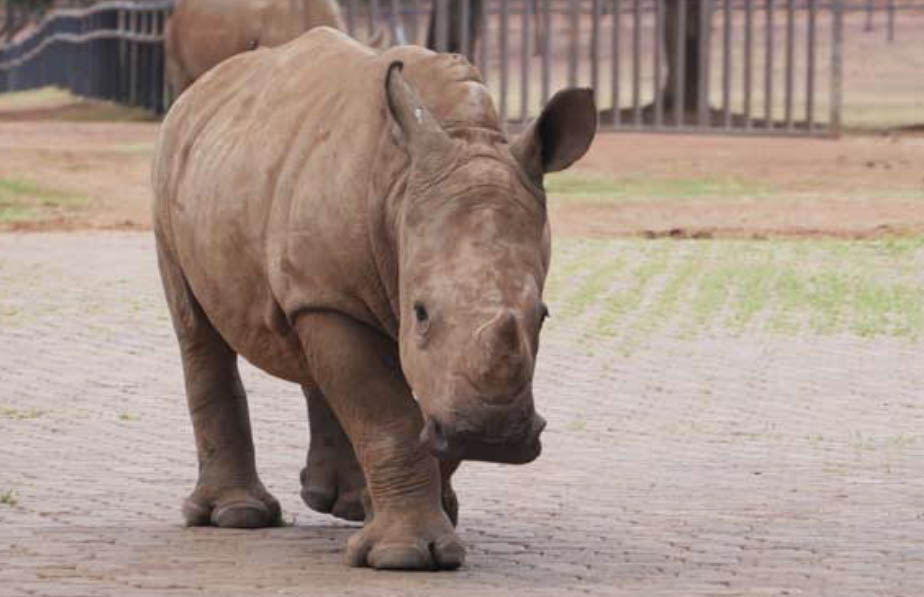 KASSIE is gentle soul, loved by all who have the privilege of encountering him. He is a young white rhino who came to RPF from a private farm. There was poaching on the farm, and the owner decided it was best to get the rhinos…