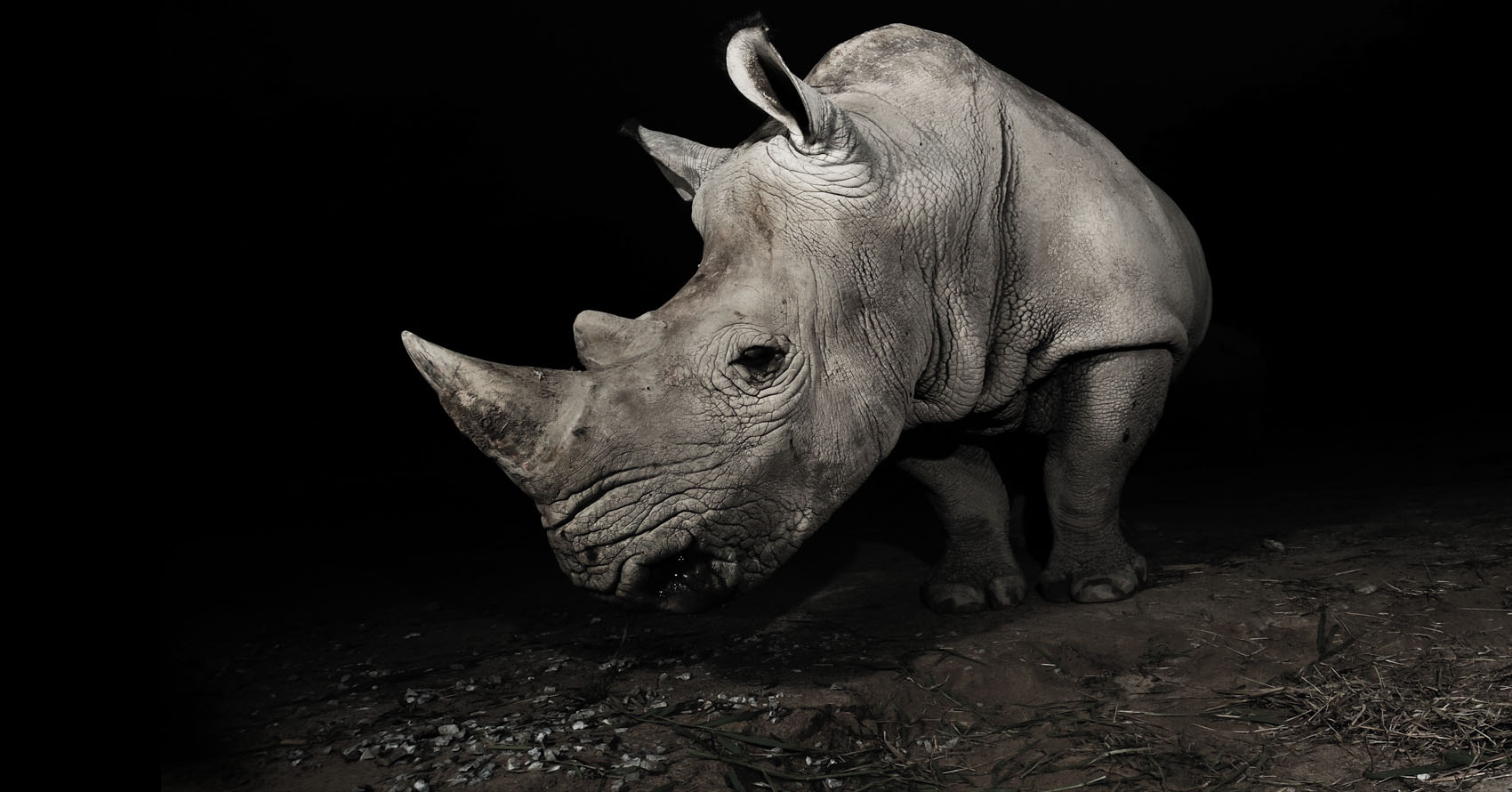 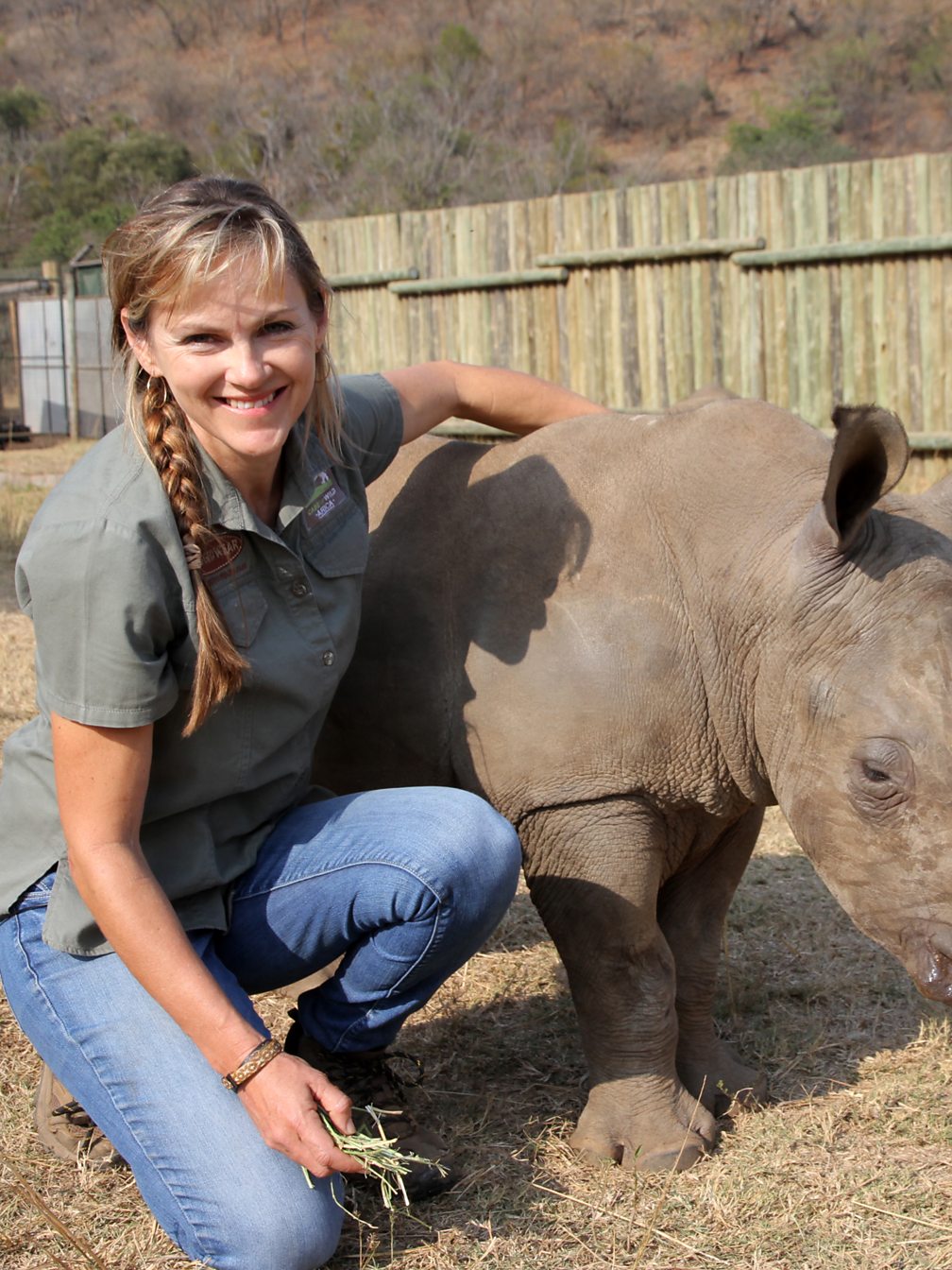 With more than 20 years of experience in the care and conservation of wild animals, Petronel is totally devoted to the care and rehabilitation of African wild animals. She ran the first comprehensive game and capture school in South Africa offering courses that focused on the theoretical and practical aspects of all forms of wildlife capture and care. Petronel formed Care for Wild Rhino Sanctuary NPC dedicated for the care, hand rearing, management and capture of infant, injured and/or orphaned animals. She is also one of a few who has specialized in the care of orphaned and injured rhino. 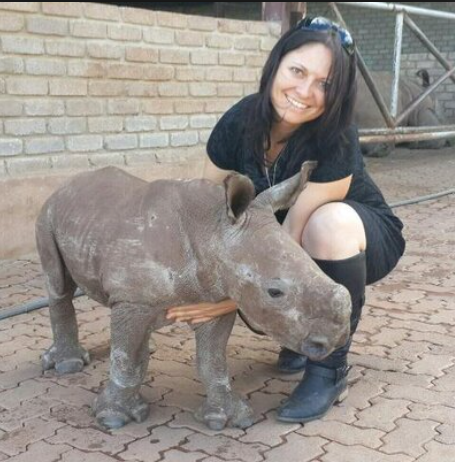 Jana is a specialist wildlife veterinarian with more than 15 years’ experience in the wildlife industry. Jana has worked across Southern Africa in private, provincial and national game reserves and parks. She has been involved in the capture and relocation of numerous wildlife species, including the relocating of black and white rhinos across the world.

Jana has volunteered with many non-governmental organisations, including the Endangered Wildlife Trust (EWT) and the Silent Heroes Foundation, where she is an Advisory Board Member. Jana was invited to the Rhino Issues Dialogues commissioned by the Minister of Environmental Affairs and attended The National Rhino Summit as a representative of the South African Veterinary Council as councillor. She received her Graduate Diploma in Forensic Science from the University of Canberra, Australia in 2013.

She was also involved with a United Nations Environmental Program project on the rhino crisis, working to improve forensic services in wildlife crimes, intelligence sharing and anti-poaching initiatives. It was working on this R20 million project that led Jana to realise too much focus was on the aftermath of poaching and found the Rhino Pride Foundation in 2015 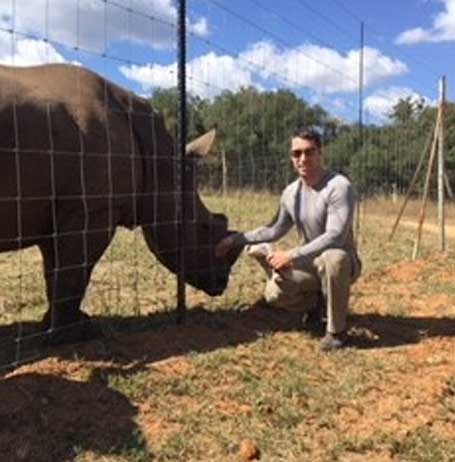 Matthew Grossman is the Chief Executive Officer and Manager of ALG Investment Management, LLC, which manages the assets of ALG Fund, LLC, a family office investment fund. Matt graduated from Columbia University in 1998 with a B.A. in Economics. He is a Trustee of Deerfield Academy, and he was a member of the Columbia College Board of Visitors. Matt and Aryn Grossman are the parents of 3 boys: Ace (age 9) and Leo and Grey (age 6). 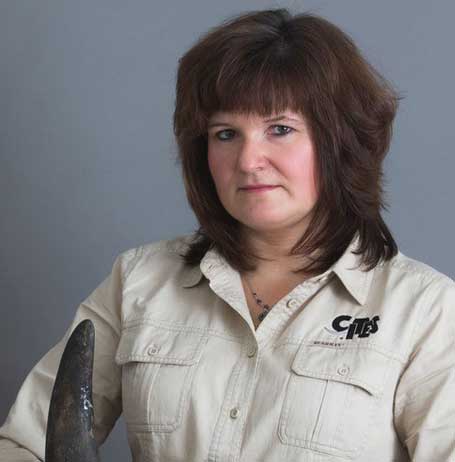 Pavla is a zoologist who has worked 24 years as a wildlife enforcement inspector and investigator. She leads the special unit of the Czech Environmental Inspectorate dealing with the fight against wildlife crime and trafficking. The unit was involved in successfull investigations of illegal trade in rhino horns too. Routes of illegal rhino horns, ivory, tiger products and other goods from endangered species go through the Czech Republic and Europe and lead mostly to Asia. Pavla is a member of Interpol Wildlife Working Group too and also dealing with international collaboration in combating organized wildlife crime. 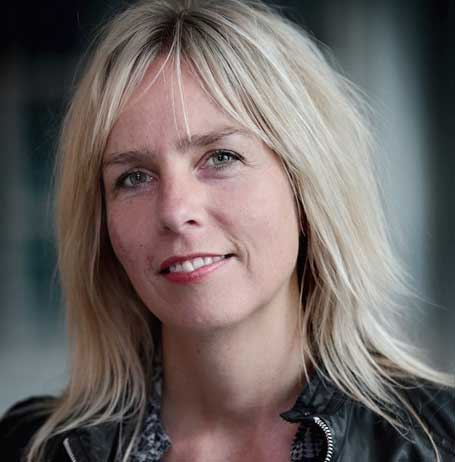 Pauline Verheij is specialized in the investigation and prosecution of transnational wildlife crimes. Since 2000 she has worked to combat environmental and wildlife crime in consecutive positions as a legal advisor with the Dutch police, a policy advisor with the Dutch public prosecutors’ office and tiger trade manager with TRAFFIC International, based in Malaysia. Between 2012 and 2015 she ran her own consultancy EcoJust where she advised international NGOs and intergovernmental organisations on wildlife crime issues. In that capacity she was involved in the design and establishment of the Wildlife Justice Commission based in The Hague, and is currently employed as their Senior Legal Investigator. 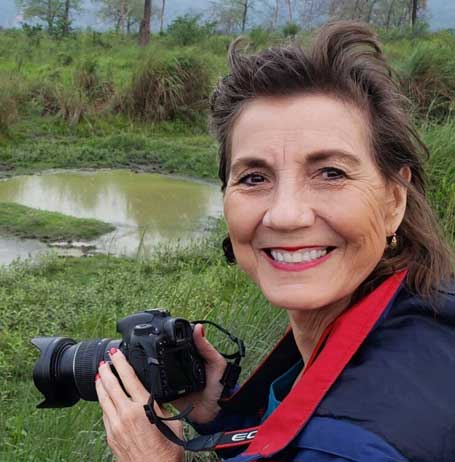 San Diego native Georgeanne “George” Irvine has devoted more than four decades of her career to raising awareness about animals and wildlife conservation. She is director of corporate publishing for San Diego Zoo Global, where she has worked for 40 years. She has also held positions in the public relations and fundraising departments.

A journalism degree from San Diego State University paved the way for George’s writing career. She is the author of more than two dozen children’s books about animals, including the San Diego Zoo’s new Hope and Inspiration series, which features true tales about specific animals that have overcome challenges in their lives. She has also written hundreds of magazine, newspaper and web articles, many of which are illustrated with her photos.

George’s passions are conservation, travel, photography, storytelling, Broadway musicals, and, of course, wildlife. Her worldwide adventures have taken her to some of the wildest places on Earth—from the jungles of Borneo and South America to the wetlands of northeastern India—where greater one-horned rhinos reign—to the mountains of China as well as the savannas of Africa and the Outback of Australia. 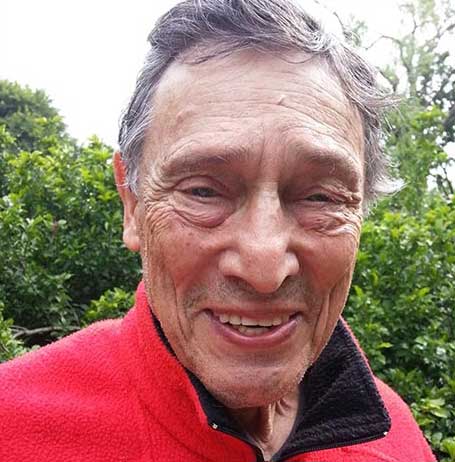 David Zeffertt practiced as an advocate in Johannesburg for the first fifteen years of his professional life and until 1963. He then became a full time academic and was made Professor of Law at the University of Witwatersrand and held the office of Dean of its Faculty of Law and Chairman of the Government Committee of the School of Law.

After his retirement he was appointed Emeritus Professor of Law. He is co-author for South African standard text of the Law of Evidence and written exclusively on that and other legal subjects. He has worked as an advisor for a number of different South African companies. 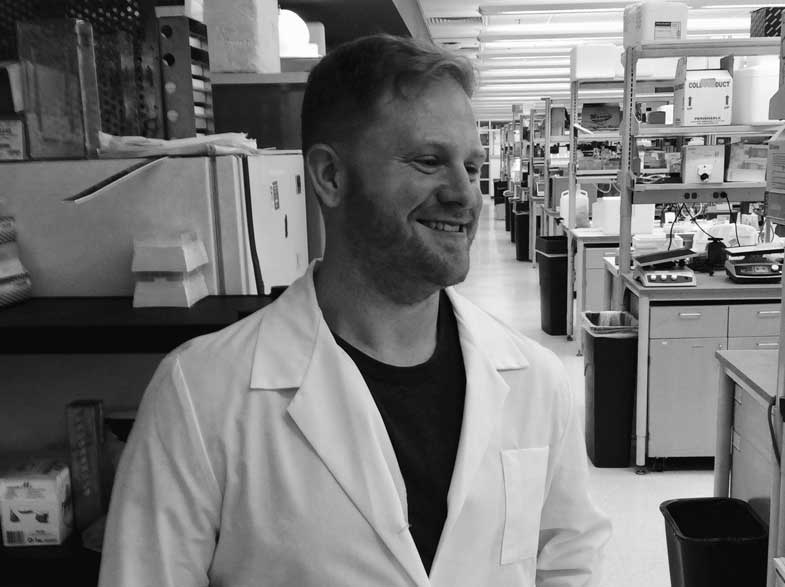 Chris holds a Ph.D. in Molecular Biology and Genetics and currently runs a research laboratory that studies the biology of neurodegenerative disorders. A native of Philadelphia currently living in Pittsburgh, Chris has authored a number of high profile studies investigating the genetic and molecular cause of Amyotrophic Lateral Sclerosis and Frontotemporal Dementia. Chris’ research receives significant funding from the U.S. Federal Government and international non-profit organizations. In addition to being advocate for patients with neurodegenerative diseases, Chris has great passion for wildlife conservation and the protection of the rhino species. He is deeply committed to ensuring the protection of this majestic animal for future generations through public outreach, education, and securing funding for rhino sanctuaries. 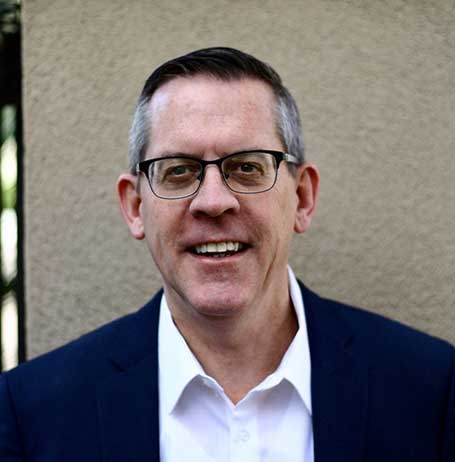 Jeffrey Fischer Smith is currently the Senior Director of Development for the College of Arts and Letters & the College of Natural Sciences at Cal State San Bernardino. He is a fundraising and grant writing specialist with more than 30 years experience, working with universities and organizations such as the University of Arizona, Arizona State University, UC Davis, Florida International University, Zoo Miami, International Fund for Animal Welfare, the Jewish Museum in New York, the New York Foundation for the Arts, and the Hangar Theatre.

In his “other life” Jeffrey is a Los Angeles area-based writer and producer working in theatre, film, and television. His stage plays have been produced in New York City and around the USA from Washington to Georgia and California to Massachusetts. Internationally, his work has been produced in Australia, Canada, Malaysia, Mexico, and the Philippines. A native of Riverhead, New York, Jeffrey received his BA in Government from Cornell University and his MFA in Writing from Spalding University.