An Extraordinary Victory in the Heartbreaking World of Rhino Poaching 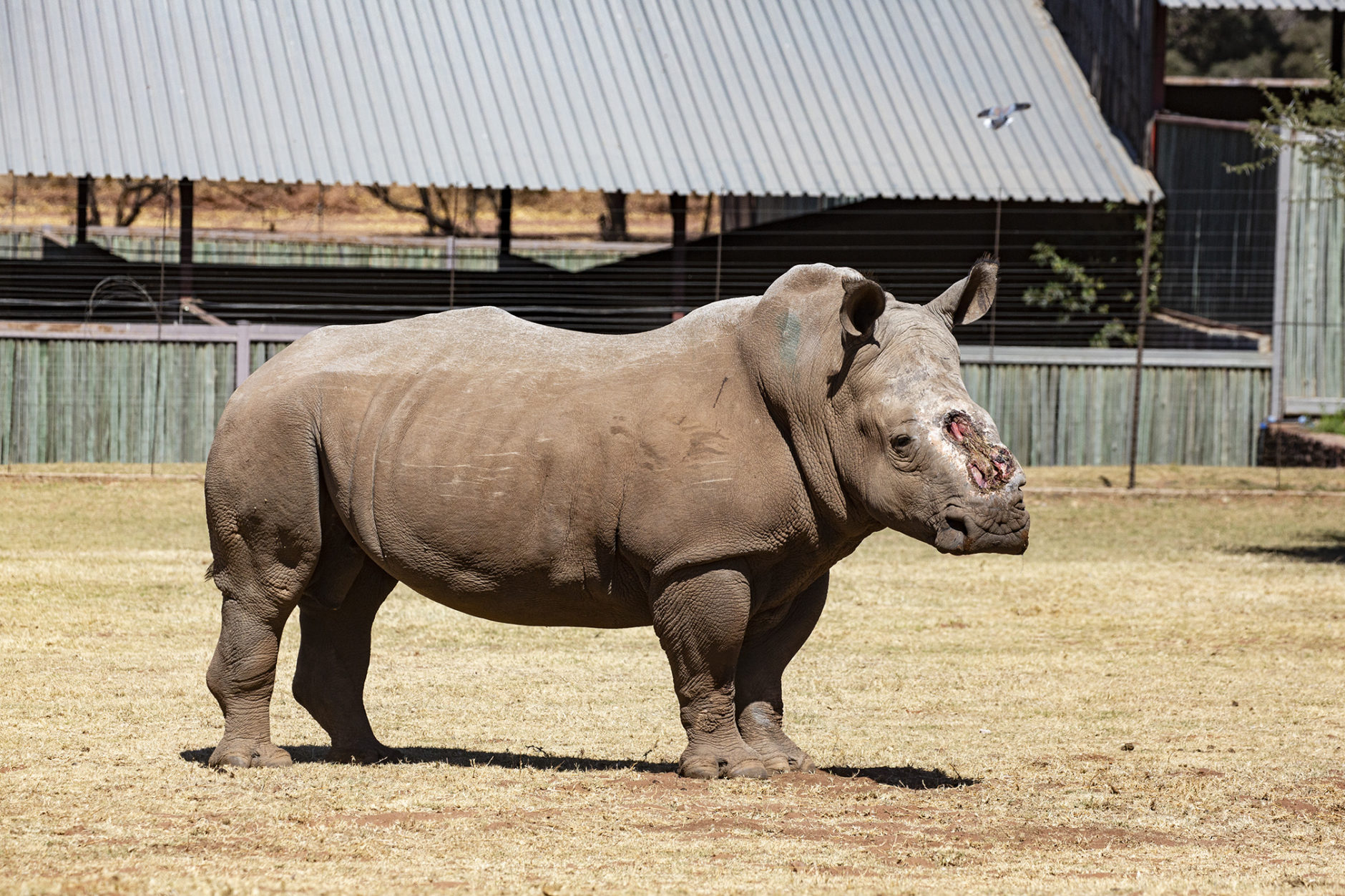 Poached for their horns, rhinos teeter on the brink of extinction. One white rhino is a beacon of hope, the poster rhino for what can be accomplished when humans work together.

On Monday, January 24, after 30 operations and with the aid and collaboration of three organizations, dozens of volunteers, and hundreds of donors, a two-ton bull named Sehawukele — pronounced Say-huh-woo-kay-lay, which means “God have mercy on us” — will return to the wild, in the pristine Marataba Game Reserve in South Africa.

In 2014 poachers hacked off his horns and gouged out half his face. Wildlife veterinarian Johan Marais, who founded Saving the Survivors, refused to let him be euthanized.

Thirty operations and six years later this powerful rhino is still standing thanks to Marais who managed to restructure just enough of the bull’s skull. When Johan Marais reached out to the international organization Baby Rhino Rescue, Helena Kriel, the founder, asked “What is your number one wish?” “To get Seha back to the wild,” Marais replied.

Baby Rhino Rescue launched “Seha’s Fund.” Inspired by a story of terrible suffering and bravery, people were moved to help.

Important for the species because of his potent genes, Seha needed to have females also. Baby Rhino Rescue purchased two young females to accompany Seha into the wild. Named Tshilidzi — “te-chilled-zee” which means “Grace” — and Dakalo, meaning “Joy.”

Seha begins his new life with Grace and Joy at his side.

Seha symbolizes the worst of humans — our darkness and greed. But he represents the best that humans can offer also — love, and the insistence on making things right. Seha also represents the power of a species which must not go extinct.

On 24th January, Seha will be transported from a paddock into the wild. Hundreds of thousands of people all around the world will be watching! This illustrates the power of three organizations: Saving the Survivors, Baby Rhino Rescue and Marataba, and people around the world working together to reverse a terrible injustice.

It represents the commitment to saving the rhino from extinction.