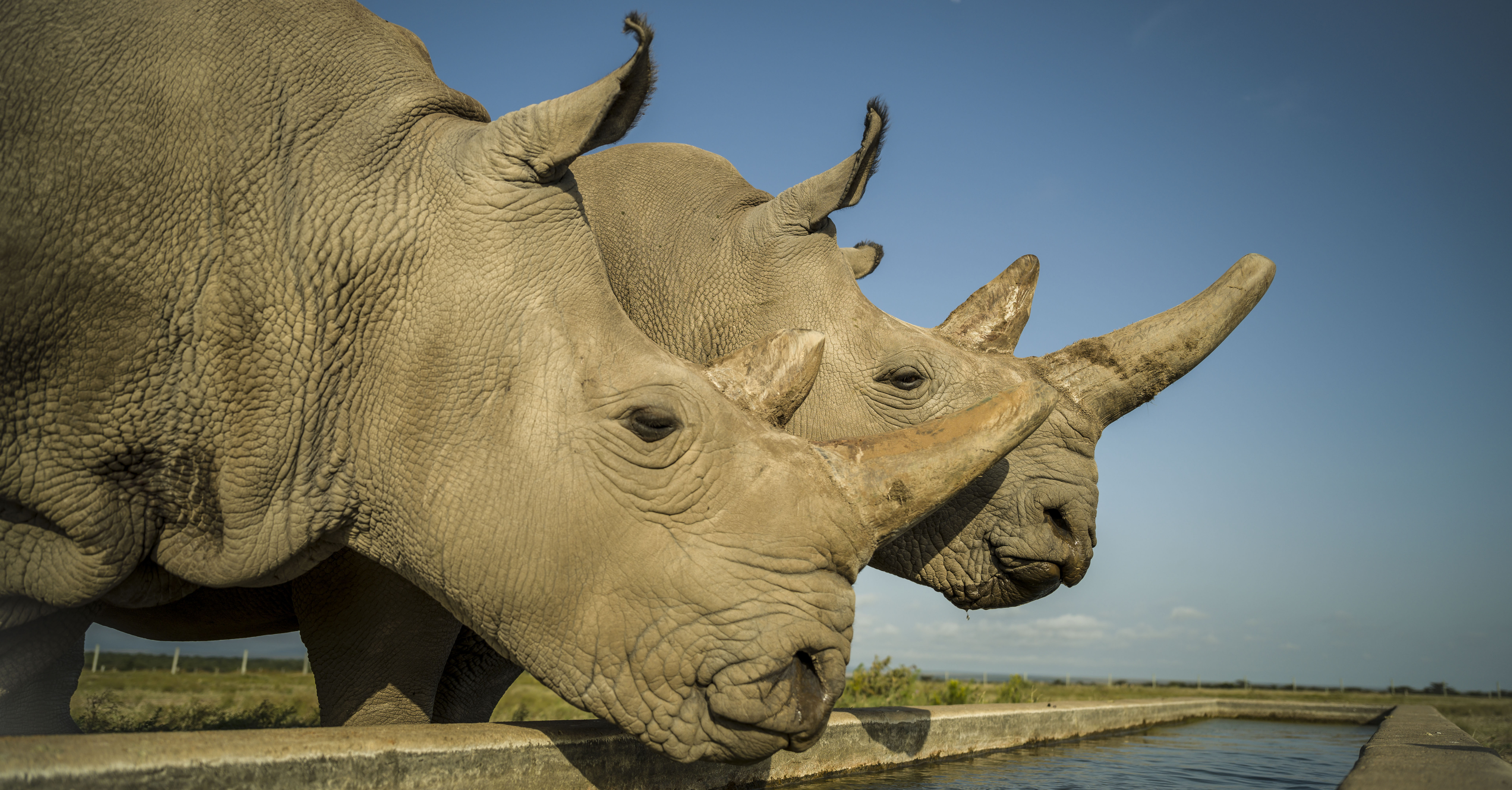 The procedure was the result of years of research, development, adjustments and practice. “Both the technique and the equipment had to be developed entirely from scratch”, says Prof. Thomas Hildebrandt from Leibniz-IZW and Dr. David Ndeereh from the Kenya Wildlife Service (KWS), who headed the procedure. “We were able to harvest a total of 10 oocytes – 5 from Najin and 5 from Fatu – showing that both females can still provide eggs and thus help to save these magnificent creatures.”

We are thrilled with the news of the successful egg harvesting and will be following closely the next steps over the coming weeks and months. For more information on the procedure and to support this pioneering work, simply press the button below.