Consolation for the terminally ill: study finds a surprising use for rhino horn 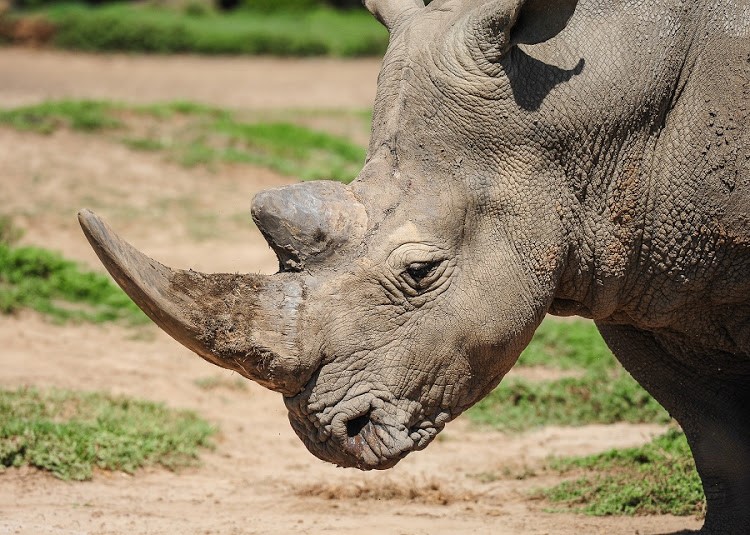 In addition to a status symbol for business, cures for hangovers and cancer,  Vietnamese are using poached rhino horn — mainly from SA — to console terminally ill relatives.

The startling discovery  emerged during in-depth interviews with 30 recent purchasers of rhino horn in Hanoi and Ho Chi Min City.

“The surprising trend is that horn is increasingly being used as a symbolic gesture to console terminally ill family members‚” said Martin Nielsen of the University of Copenhagen.

“The horns are intended to provide the ill with a final source of pleasure and to demonstrate that their families have done everything possible to help them.”

Nielsen and his colleague, Dang Vu Hoai Nam‚ from the Vietnamese office of the German development agency GIZ‚ said their discovery could be used in campaigns to save the rhino.

A kilogram of powdered horn can fetch up to R1m.

The study found buyers are mainly interested in horn sourced from wild rhinos and are willing to pay a premium for it.

Consequently‚ the researchers believe a legal‚ controlled trade of farmed rhino would probably not reduce poaching.

“Understanding the motivation of horn buyers is vital‚” said Nielsen. We must continually rethink strategies to curb the trade in rhinoceros horn.

“The study suggests that information about the decline of rhinoceros populations and awareness about hunting being controlled by organised crime does not affect consumer demand. Dealing with the problem requires other strategies.”

The rhino horn trade is among one of the most organised forms of environmental crime‚ and the number of rhinos killed by poachers has increased markedly since 2008.

Vietnam the country with the greatest demand for horn‚ bears the brunt of the blame for poaching.