Follow the Guns: An Overlooked Key to Combat Rhino Poaching and Wildlife Crime 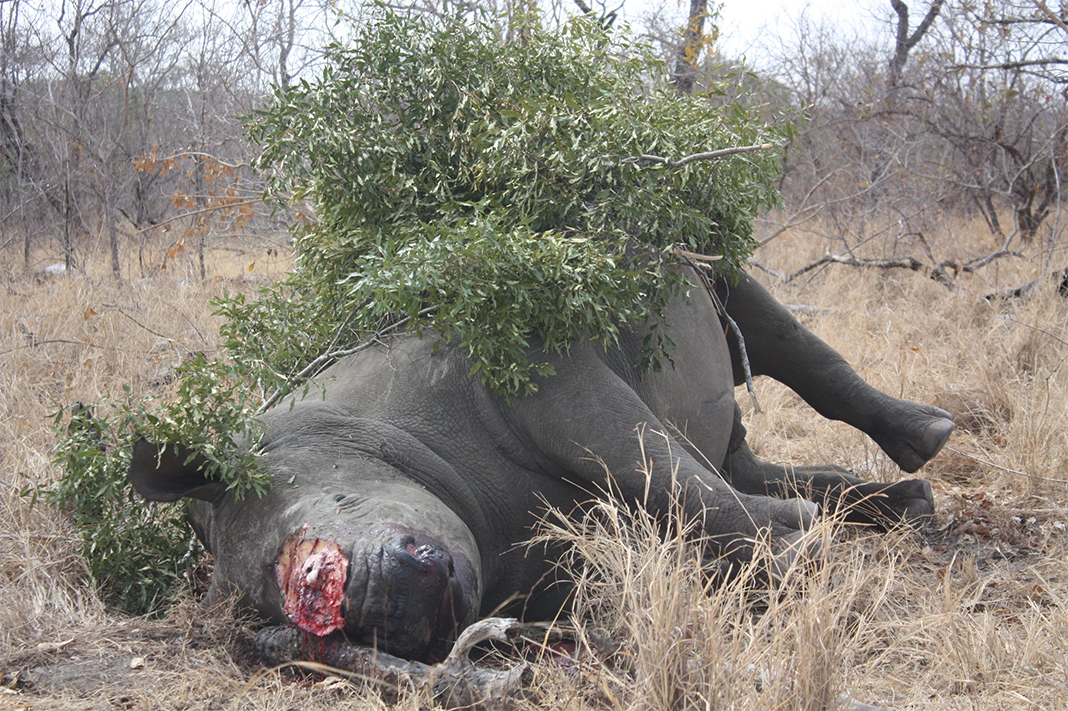 A four-year long investigation by the Conflict Awareness Project (CAP) has uncovered evidence that an international gunrunning network funneled thousands of high-caliber hunting rifles from Europe and the U.S. to poaching kingpins in southern Africa, touching off a massive poaching crisis. Poachers have killed 8,000 rhinos over the last 10 years, nearly two every day. If poaching continues at this rate, South African rhinos will be extinct within a decade.

Acting as a criminal enterprise, the gunrunning network operated over five countries and three continents and is referred to in this report as the Rhino Rifle Syndicate.

CAP has identified members of the Rhino Rifle Syndicate and pieced together how they hatched a world-wide conspiracy to equip poaching teams in Mozambique and South Africa with CZ rifles manufactured in the Czech Republic. Some of these rifles were intended for the American market and bore a roll mark reading, “CZ-USA, Kansas City, KS.” These rifles were designed and marketed to kill big game, and they have wreaked devastation across Kruger National Park, home to the largest concentration of rhinos in the world.