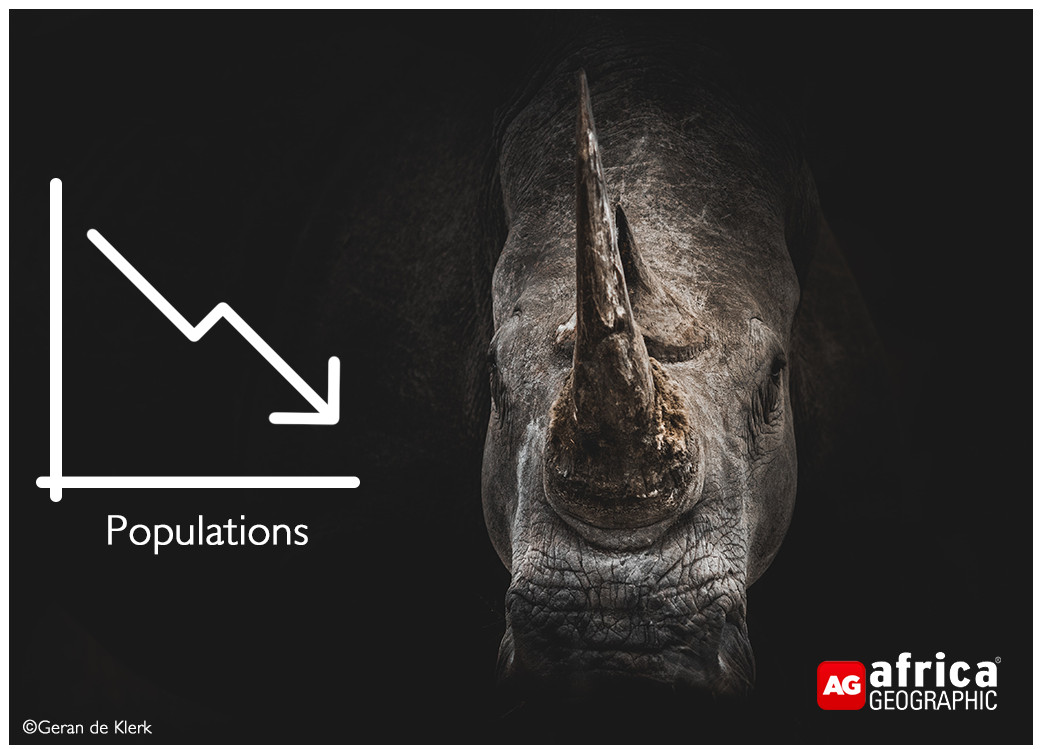 Africa Geographic reported yesterday that rhino population numbers in Kruger National Park have finally come out. And they’re not good. According to South Africa’s Department of Environment, Forestry and Fisheries, populations of both white and black rhinos in the park have plummetted since 2011. From 2011-2019, the white rhino population dropped from 10,621 to 3,549. From 2013-2019, the black rhino population dropped from 415 to 268. These numbers are scary!  They also do not represent data from March 2020 – present, due to the pandemic so actual numbers are most likely lower.