In June of 2020, Baby Rhino Rescue announced a new partnership – the support of a cutting-edge conservation project in South Africa. The refuge is the largest privately-owned Big 5 game reserve in the country. It is over 100,000 hectares (235,000 acres) in size and hosts a 100-plus population of White and Black Rhinos. The remoteness and secretiveness of the location is paramount in keeping the animals safe. The reserve is managed according to a contemporary ecological plan with animals that roam free and in their natural habitat. The vision is to conserve habitats typical of the region, sustain the full spectrum of animals that naturally occurred there in the past, and enable ecological processes to function with as little human intervention as possible. BRR is providing key support to multiple projects at this reserve.

Click on a rhino below to learn more about their story. 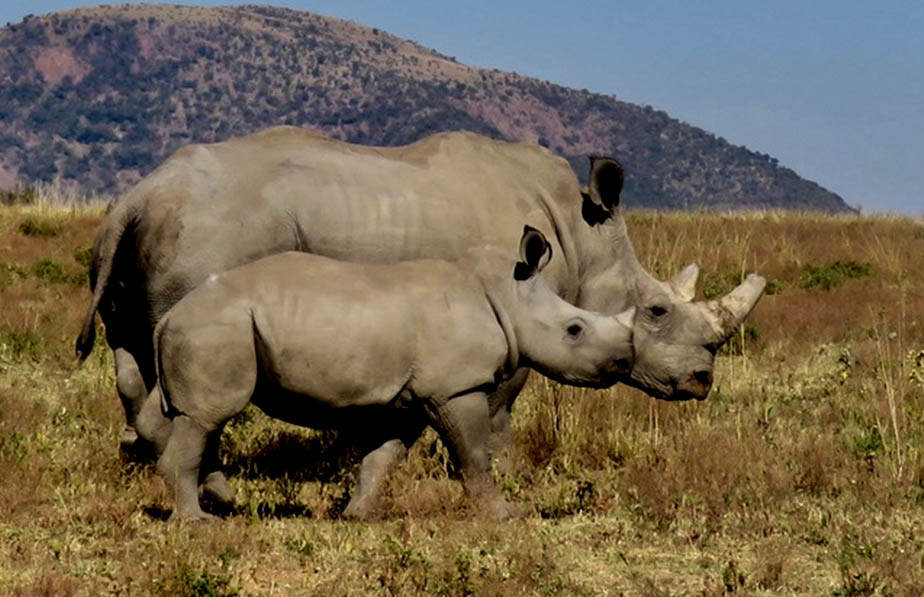 Milky, a young white rhino, is always easy to spot in the endless bush that reaches from horizon to horizon! 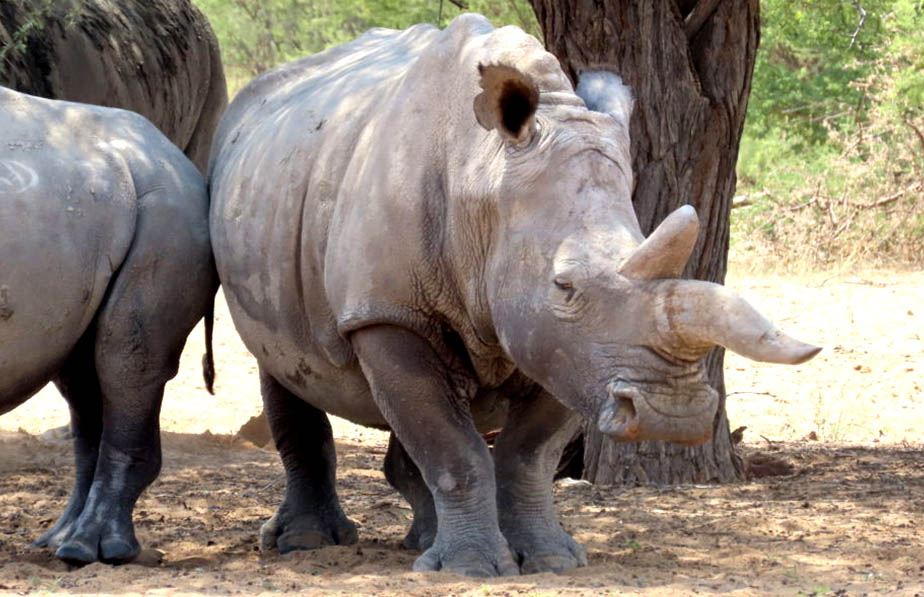 Wonky Horn gets her name from her wonky horn! A fully grown white rhino female, she is unique and one is never in doubt… 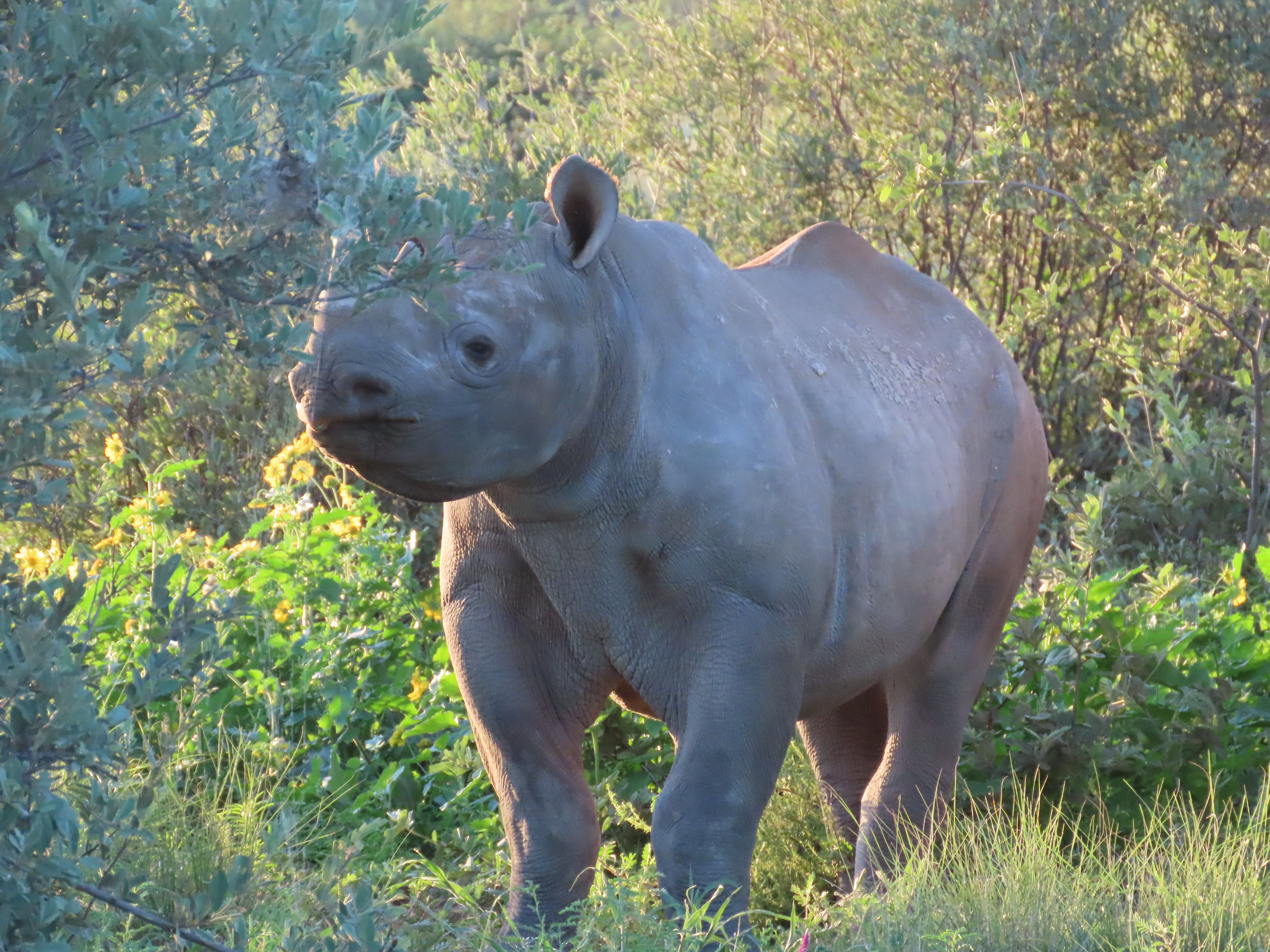 A young bull, Prince is always by his mother’s side. He is an adaptive fellow, and when an orphaned rhino began trailing after… 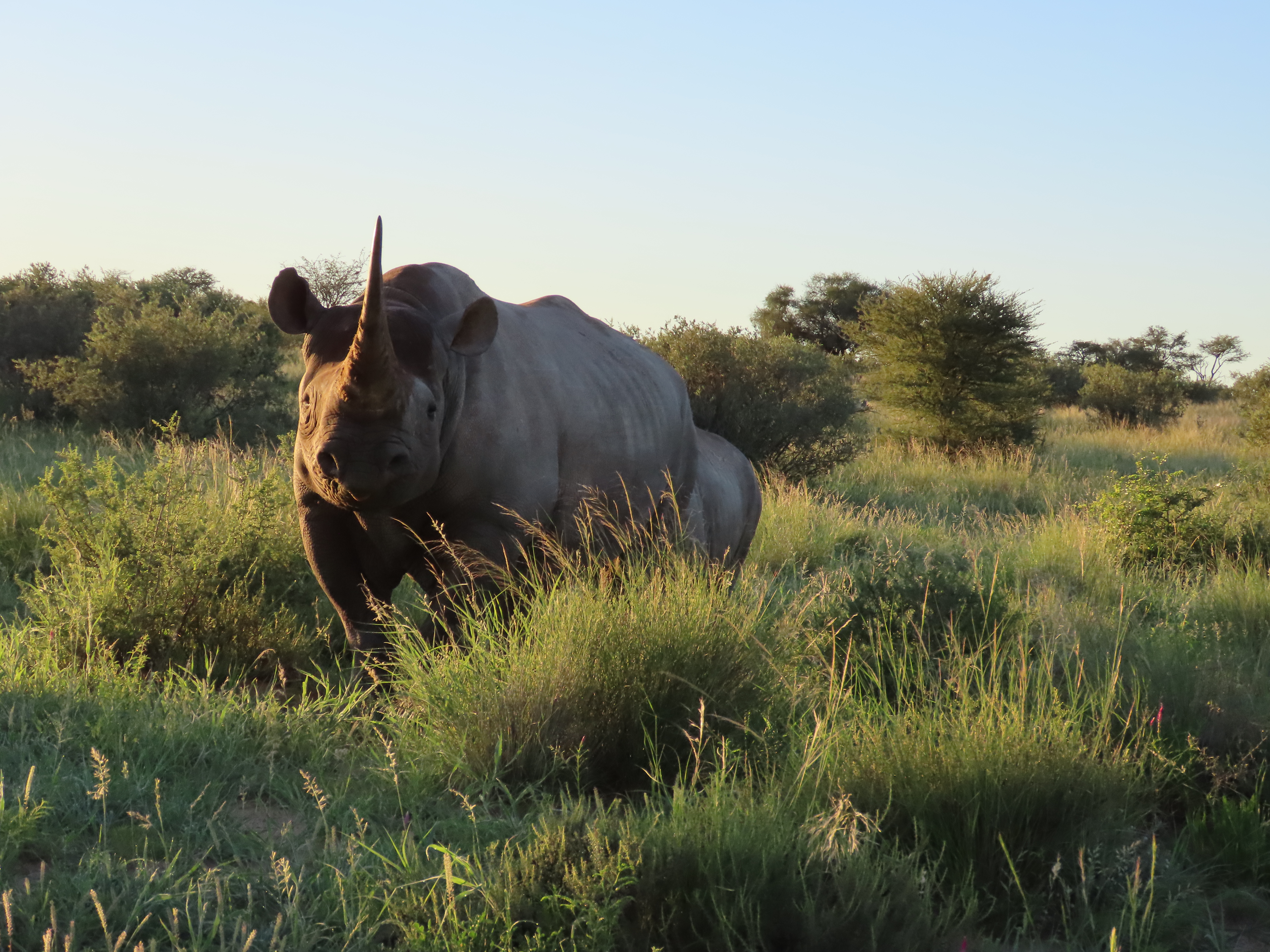 Queen is unique: a beautiful, black rhino female, at two tons she is an entity. She is also very kind. Out in the bush with her youngster…