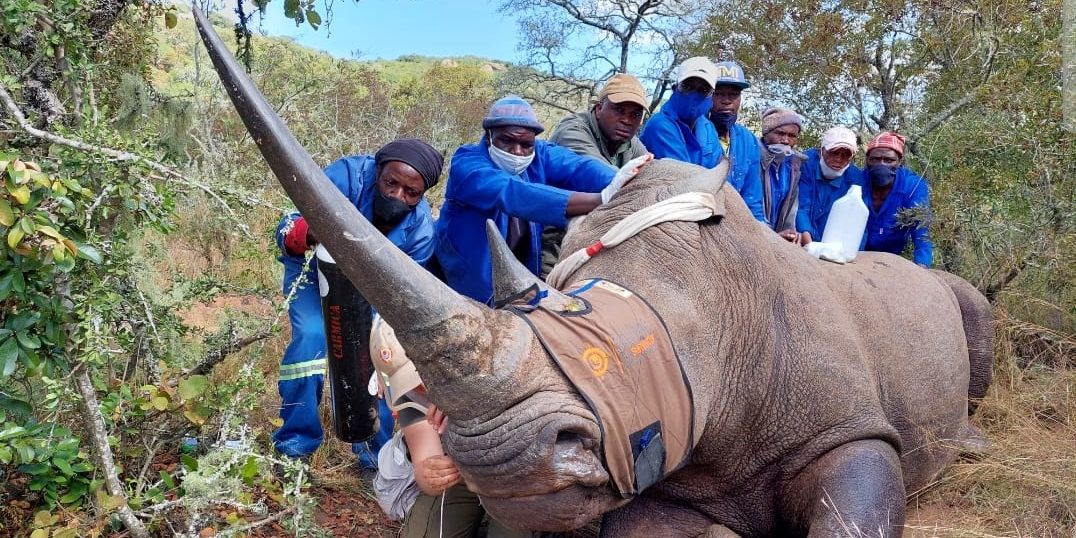 Working with Rhino Connect, Baby Rhino Rescue brings forty private rhino owners under the BRR banner. With 75% of the rhinos in South Africa in private hands, and with less than 5% of poaching happening on private property, it has become clear who is saving the rhino from extinction! These intrepid private rhino owners (PRO) have no funding and are using their own resources to keep their rhinos safe. Many are facing bankruptcy. Rhino Connect is the BRR conduit into this part of the rhino world. Identifying on a monthly basis which owner is most in need of assistance, BRR will bring resources to the table.

Rhino Connect is involved actively in the day-to-day care of orphans, injured rhino, patrolling of fences, relocation, rescue, horn trimming, fuel, and assisting wildlife caretakers in their needs. With this partnership we will know what is needed in real time and will react. As Kruger National Park rhino numbers drop, poachers turn their attention to the PRO. Incursions were once every 2 months – now they are once every two days. Because safety is of the utmost importance here, we cannot even publish which reserves we are working with. Their names and whereabouts have to be kept secret.

Some of the projects we will be undertaking soon include: