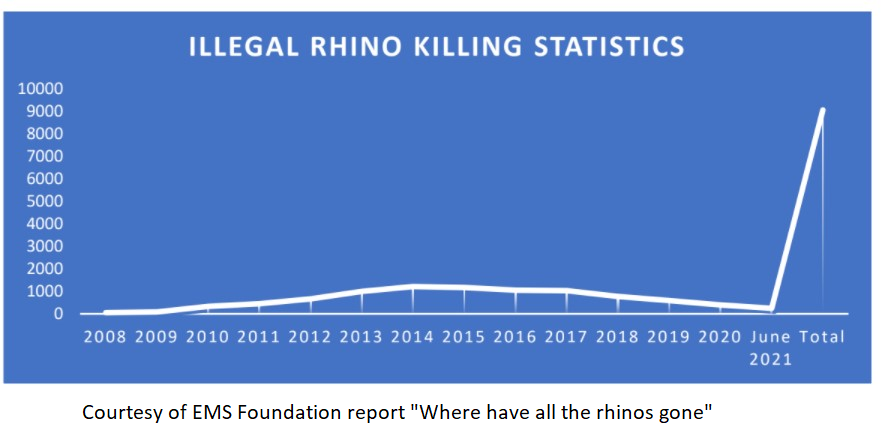 South Africa is currently experiencing a significant crisis in the private rhino ownership world. The facts are as follows:

This has become a vicious circle and a deeply concerning one.

Baby Rhino Rescue wishes to stem the moving of rhinos to smaller areas not only because it will inevitably lead to even more vicious and dangerous poaching strategies but mainly because it does wild rhinos no good. A healthy population spread across different regions with adequate grazing is a far more desirable goal.

With this in mind, our goal for 2022 is to add protection for at least 2,000 on private reserves with the installation of perimeter security cameras. It is a goal in line with our commitment to finding practical and useful ways to support the very important conservation work achieved on Private Rhino Reserves.