Putting Your Money Where Your Mouth Is 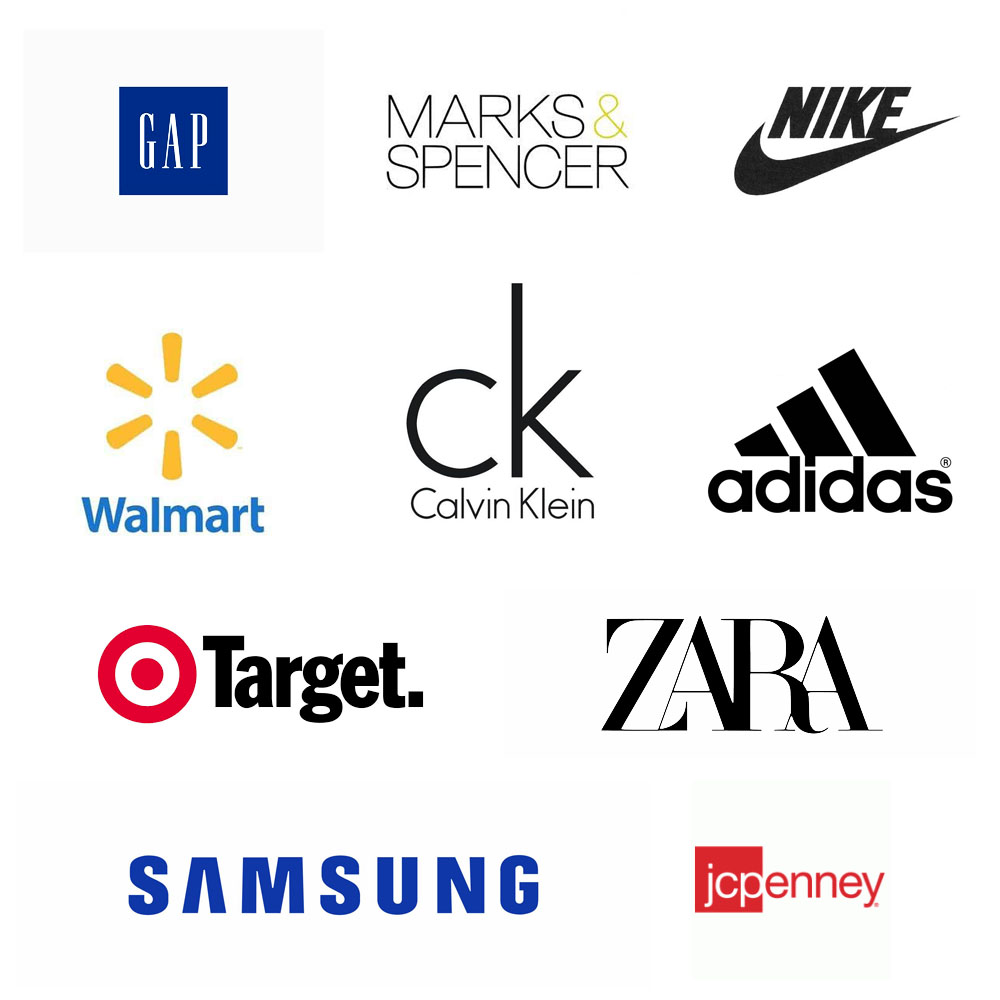 Vietnam is at the heart of the continuing illegal trade in rhino horn. It has one of the fastest growing economies in the world which is good news for its inhabitants, but really bad news for rhinos and elephants who are being decimated for export to Vietnam.

You might ask why target a country that has signed the 2014 London Declaration on illegal wildlife? It’s being targeted because it does virtually nothing to enforce any agreement it signs and research has found that its consumers of rhino horns do not care that they are killing off a species. As far as they are concerned it’s far away and not their problem so it’s time to make it their problem.

The group that is now at the heart of the demand are the newly wealthy men (25-55) who buy it to impress their business associates and families. Essentially the richer the Vietnamese become the greater their demand for rhino horn.

So how do you counter this? Simply by boycotting, petitioning and demanding that companies that manufacture in Vietnam stop indirectly supporting the murder of rhinos.  Every pair of Nike and Adidas shoes you buy indirectly helps to kill a rhino. 50% of Samsung’s cell phones are made in Vietnam while the country’s second biggest industry of textiles makes clothes for GAP, ZARA, C&A, CK, Target, J.C Penney, Decathlon, Marks and Spenser and Walmart.  All of these companies use manufacturing facilities in Vietnam so you as a consumer have the power to make them aware that their unconscious complicity in the continued destruction of the rapidly declining rhino populations is unacceptable.

Rhino horn is traded primarily online and Facebook is one of the portals. Shame and name and insist that Facebook takes responsibility. Let’s all put our money where it can achieve change and make sure that any company unconsciously fuelling the extinction of a species can no longer be supported.