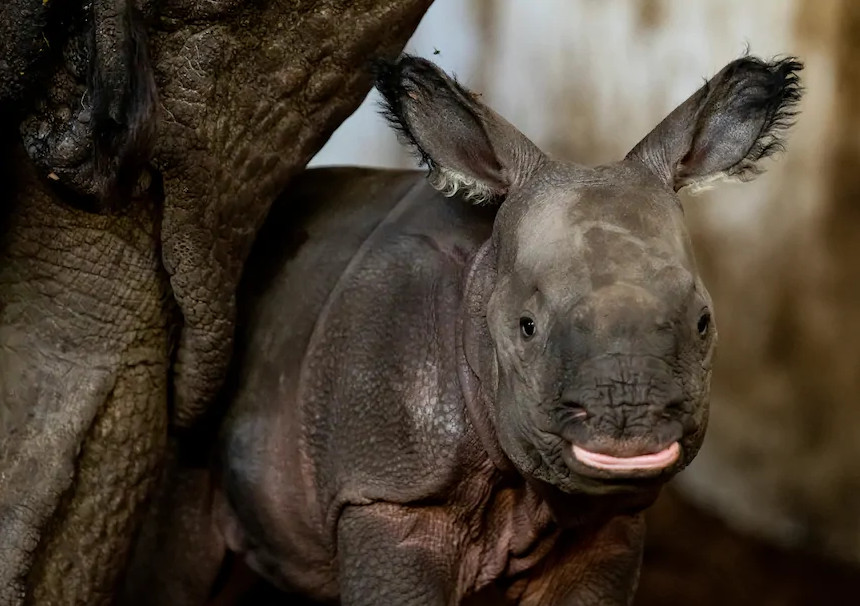 Over the past two weeks the rhino world has received some good news!  A baby Greater One-horned rhino was born at the Wroclaw zoo in Poland on January 6th.  This species was close to extinction in the 1970s with fewer than 100 individuals, but with strict protection laws put in place in India and Nepal, the population has rebounded to over 3,600 today. Check out the news here – the photos are worth it!

Over in Africa, we’ve learned that two more Northern White rhino embryos have been created. This puts the total of viable embryos to five, as three were produced in 2019.