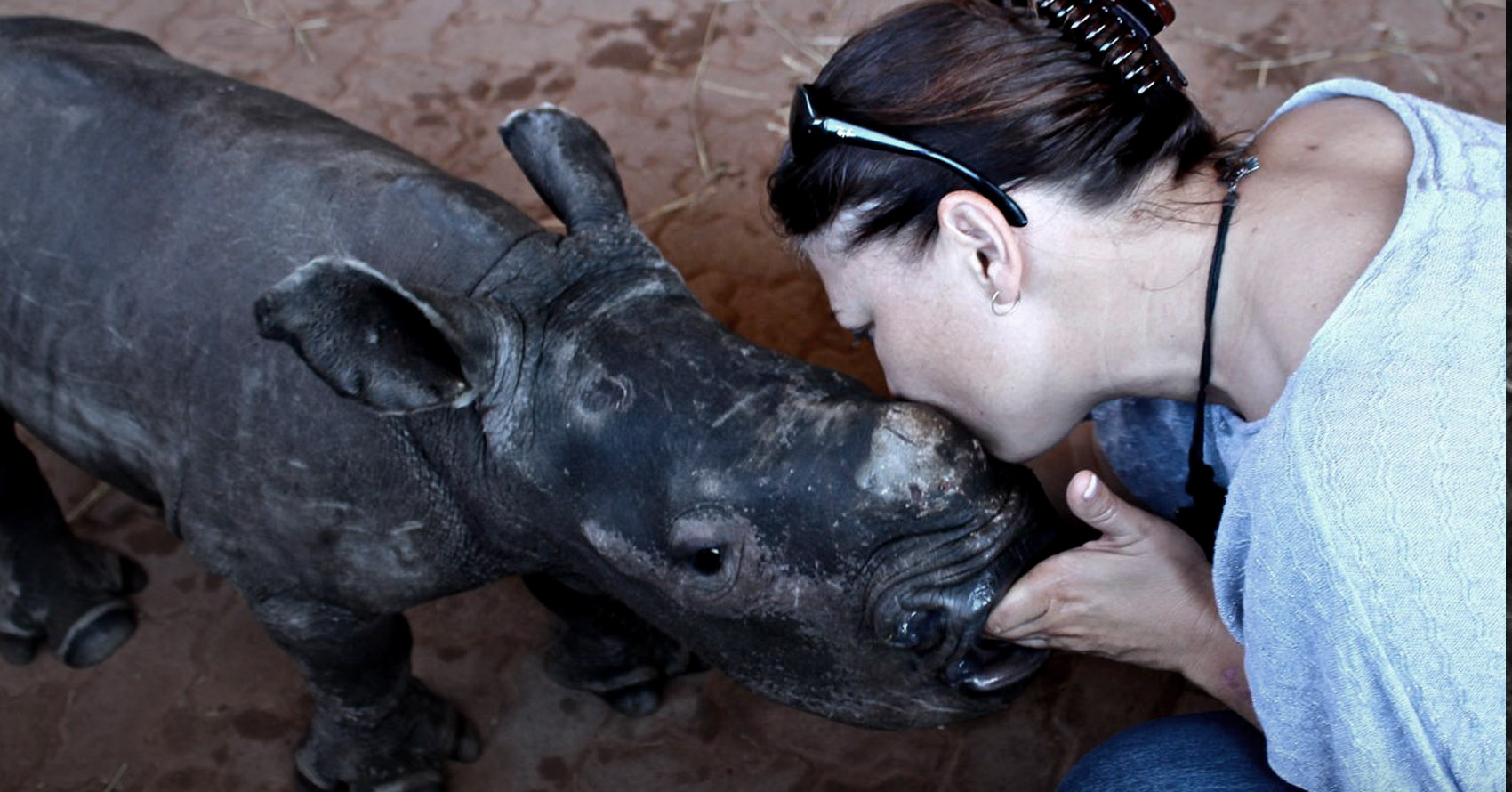 Jana is a powerhouse: she has volunteered with several NGOs and she attended the National Rhino Summit as a representative of the South African Veterinary Council as councilor.

Jana received her graduate diploma in Forensic Science from Canberra University, Australia in 2013.

The world is on the brink of losing the Northern White Rhino. Only 3 remain, one bull and 2 cows. Sadly, they cannot reproduce. Rhino Pride, in partnership with Embryo Plus, Thaba Manzi Widlife Services, and San Diego Zoo, is piloting a program to use Southern White rhinos as surrogates for breeding Northern White Rhinos through in vitro fertilization as well as other techniques.

An RPF Endangered Species Breeding Center is in the works.

Jana is exploring another joint venture with Thaba Manzi , namely, the harvesting of rhino dung for organic farming, and more specifically, for producing organic compost for growing mushrooms. The local community would be included through job creation, and education about farming practices and about wildlife conservation. 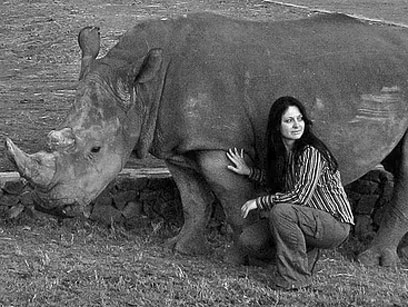