Where does the blood money trail end? 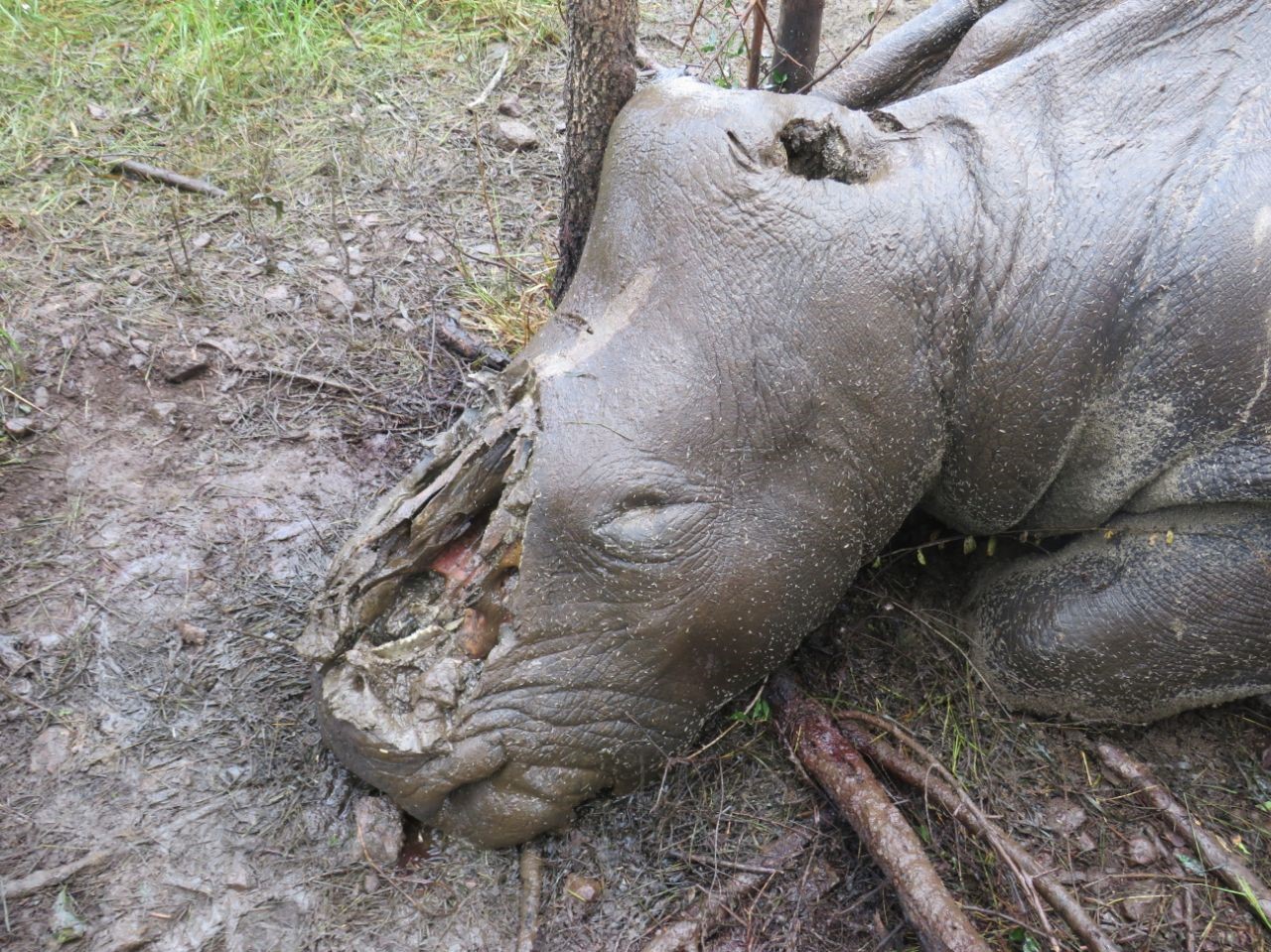 Intelligence sources maintain that the money trail of the loot collected by crime syndicate bosses in the Sabié/Moamba districts in Mozambique should be followed to ascertain who is really behind the state of lawlessness in the area.

MBOMBELA – “The authorities should find out where the money goes,” Lowvelder was told. “What we have here is a virtual self-funding insurgency, and the aim seems to be to eradicate government control in an area, exacerbate historical local political tensions between Frelimo/Renamo and take control over the local population.”

Today fundamentalist groups uncontrolled by state actors are wreaking havoc in theatres of war in the Middle East, and lately North Africa and East Africa.

“These new-era third forces fund themselves through crime,” said the sources. “And rhino horn and heroin are the most profitable businesses on earth today. The Chinese and Vietnamese demand for horn is usually blamed, but no one is asking: ‘Where is the profit going. What is it being used for?’”

Lowvelder was also told that fear of the syndicate leaders is prevalent in the community bordering the conservation areas. The Chef de Post of Sabié Town has admitted openly that he has no control over the current situation in his jurisdiction.